Rabbi Dr. Akiva Tatz was born in Johannesburg, South Africa. He studied medicine at the University of Witwatersrand. He spent a year in St. Louis, Missouri, as an American Field Service Scholar and subsequently returned there for elective work in internal medicine at Washington University.

Rabbi Tatz subsequently moved to Israel where he practised both in hospital and general medicine in Jerusalem, as well as engaging in Yeshiva study.

After practising medicine and studying in Yeshiva concurrently for some time, Rabbi Tatz undertook a number of years of Talmudic study and later teaching in Jewish thought and medical ethics in Jerusalem.

Rabbi Dr. Tatz founded the Jerusalem Medical Ethics Forum, of which he is Director, for the purpose of teaching and promoting knowledge of Jewish medical ethics internationally. He is the author of the textbook Dangerous Disease and Dangerous Therapy in Jewish Medical Ethics – Principles and Practice.

He has written a number of books on the subject of Jewish thought and philosophy: Anatomy of a Search, which documents the process of transition from secular to observant lifestyles among modern Jews, Worldmask, The Thinking Jewish Teenager’s Guide to Life, Living Inspired, Will, Freedom and Destiny, and most recently, As Dawn Ends the Night.

Rabbi Tatz is the co-author of Reb Simcha Speaks (with Yaacov Branfman) and Letters to a Buddhist Jew (with David Gottlieb). His work has been translated into Spanish, Russian, French, Portuguese, Italian and Hebrew.

He currently lectures on Jewish Thought and Medical Ethics at the Jewish Learning Exchange in London where he has been based for more than 20 years. He is also a regular speaker for Olami. 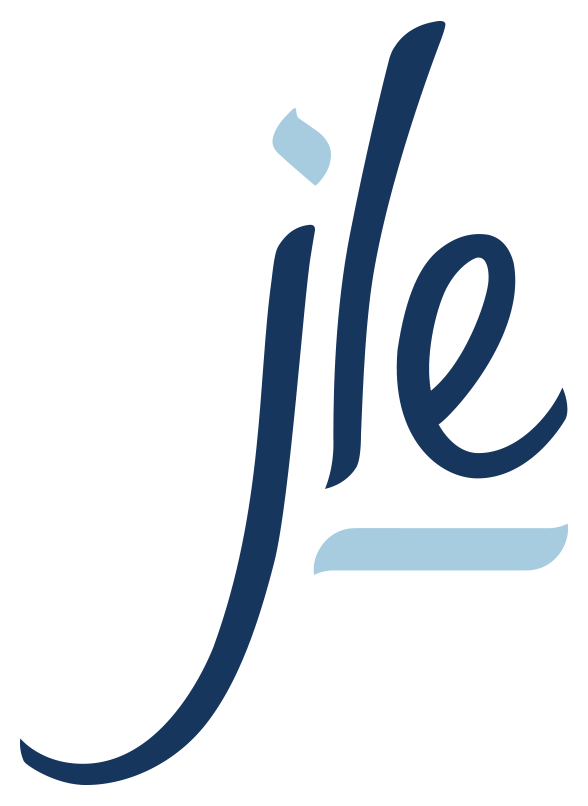 Sign up to our newsletter and be the first to know about upcoming events, new content releases and more.